You are here: Home / Latest news / A cracking way to fundraise

A cracking way to fundraise 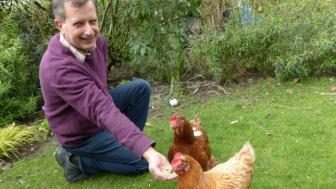 A fundraiser has come up with an egg-cellent way of supporting prostate cancer research.

Martyn Hucker, from Wiltshire, has been supporting us by selling eggs laid by his hens and donating the money for the past seven years.

Mr Hucker, whose current hens Gary and Dave lay up to 24 eggs a week, decided to support us following the death of his father from prostate cancer.

He said: “My parents were both farmers and I used to look after the hens. A few years ago I bought some of my own and they started laying really well so I started to sell them to neighbours and friends.

His donations have totalled more than £400 for the Prostate Cancer Research fund.

“We are very grateful for Martyn’s donations, and to his hens for their eggs-traordinary efforts.

“It’s fantastic when our donors are able to do something so simple that makes such a difference to the hospital – it shows that you don’t have to run a marathon to fundraise, setting up a regular gift for example as a direct debit is another easy way to support your hospital.” 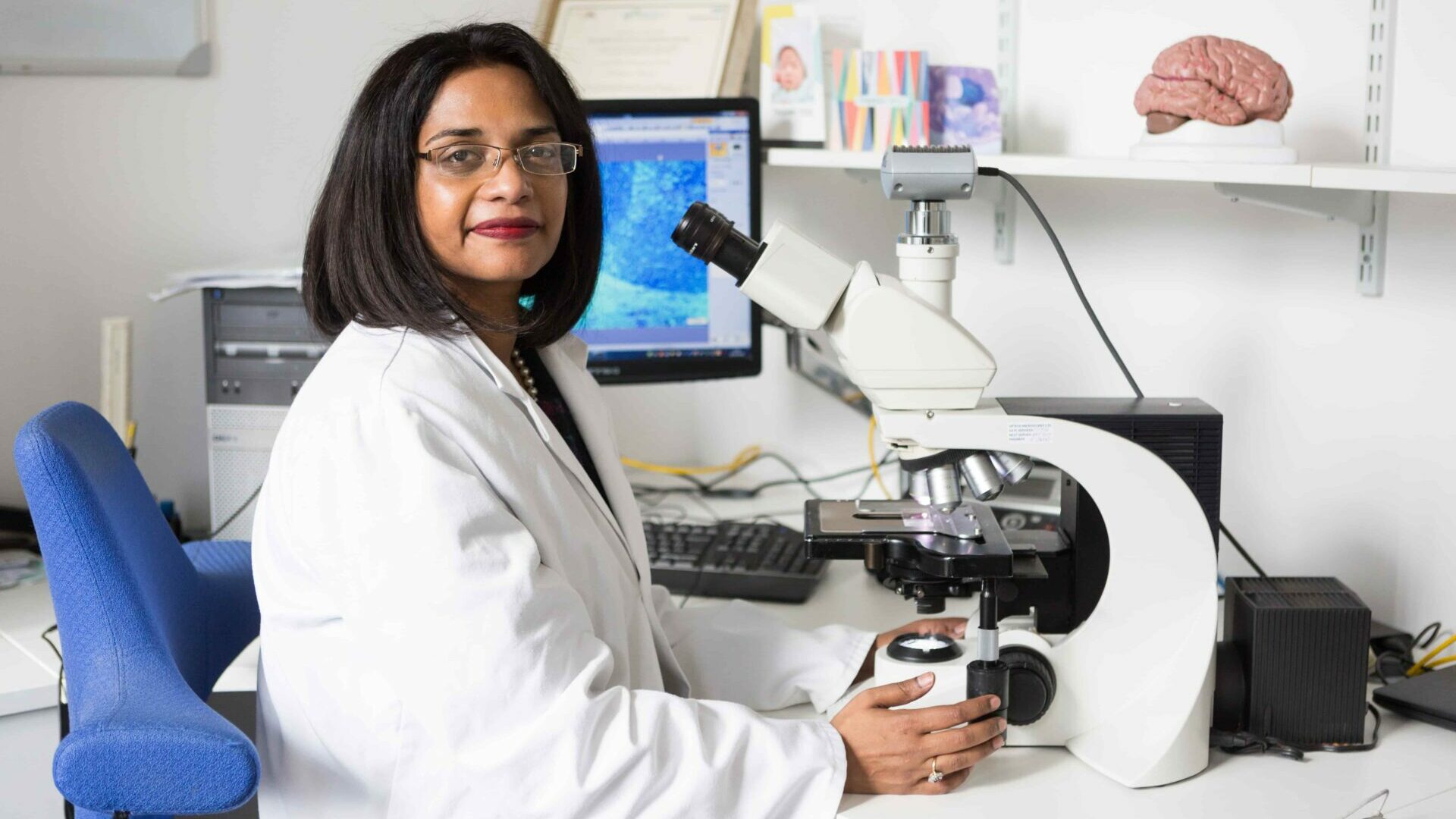 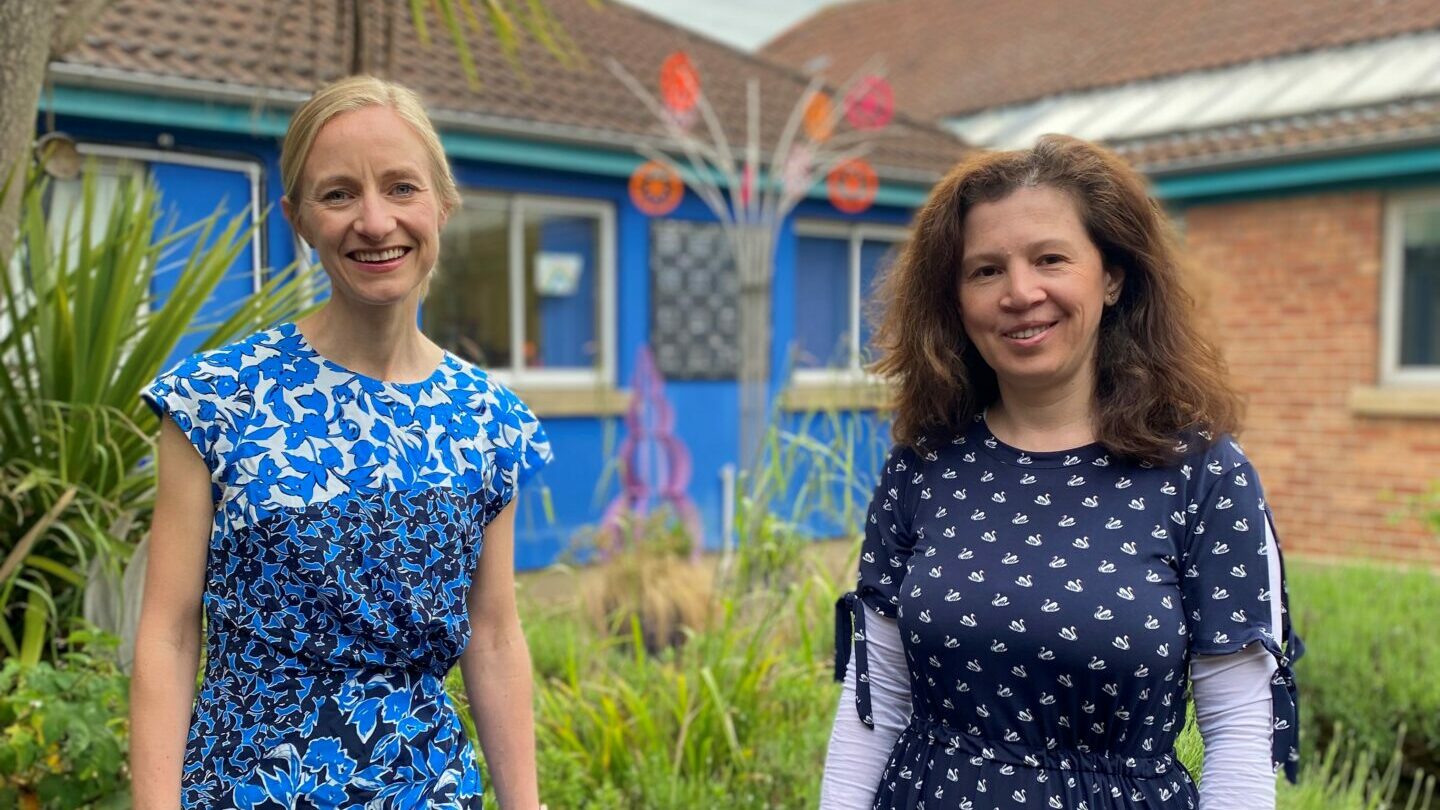 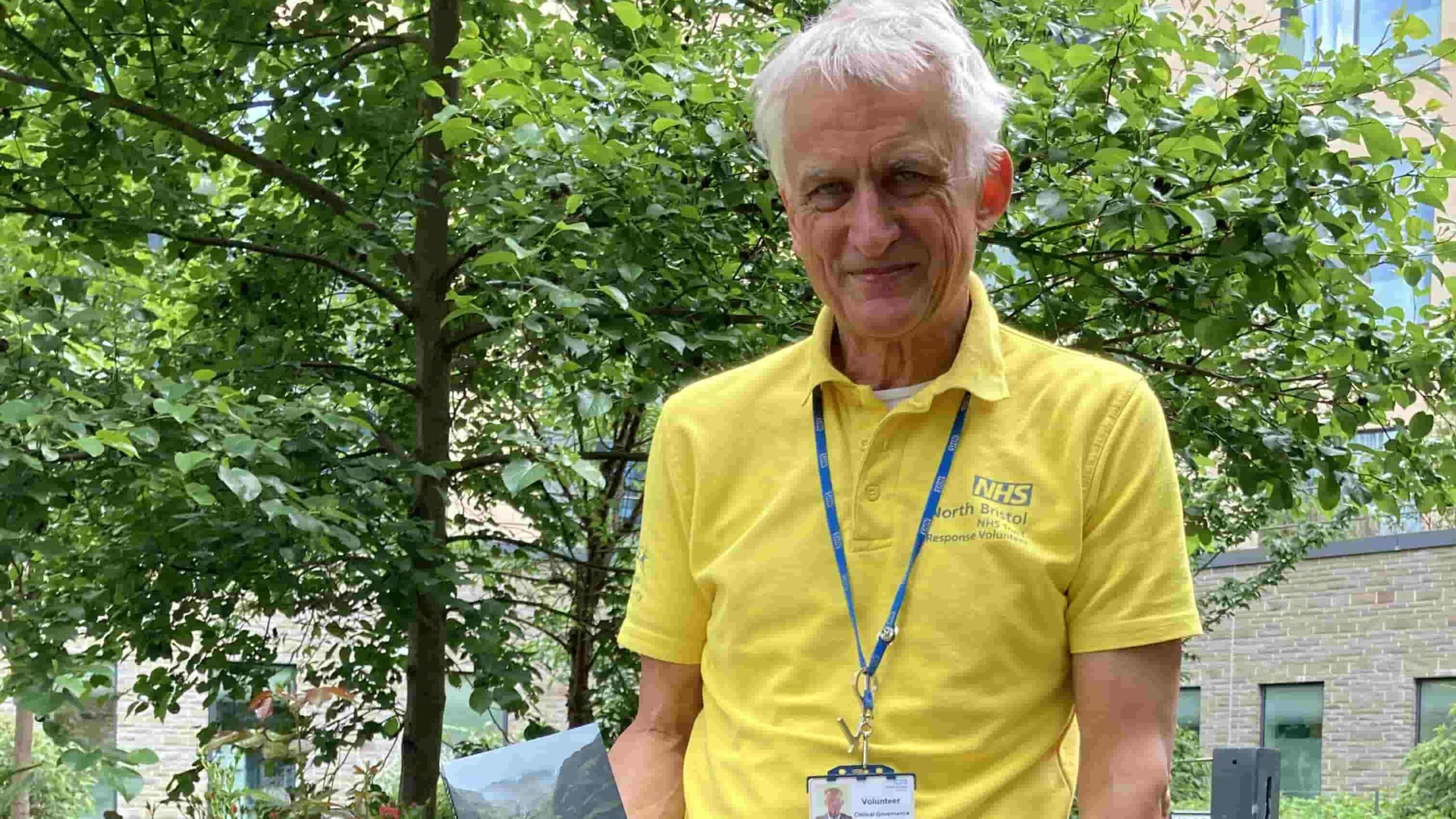 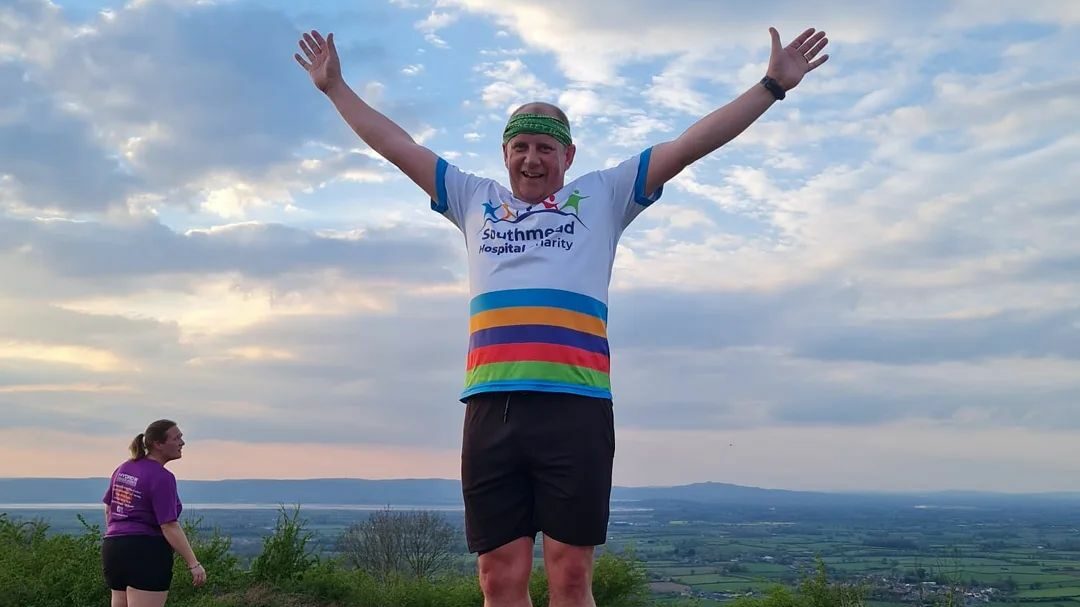 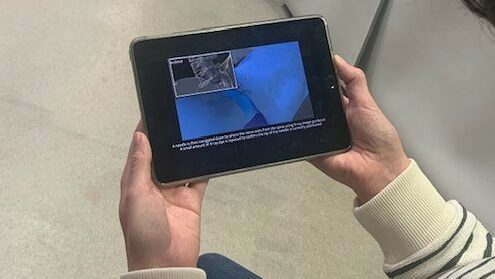 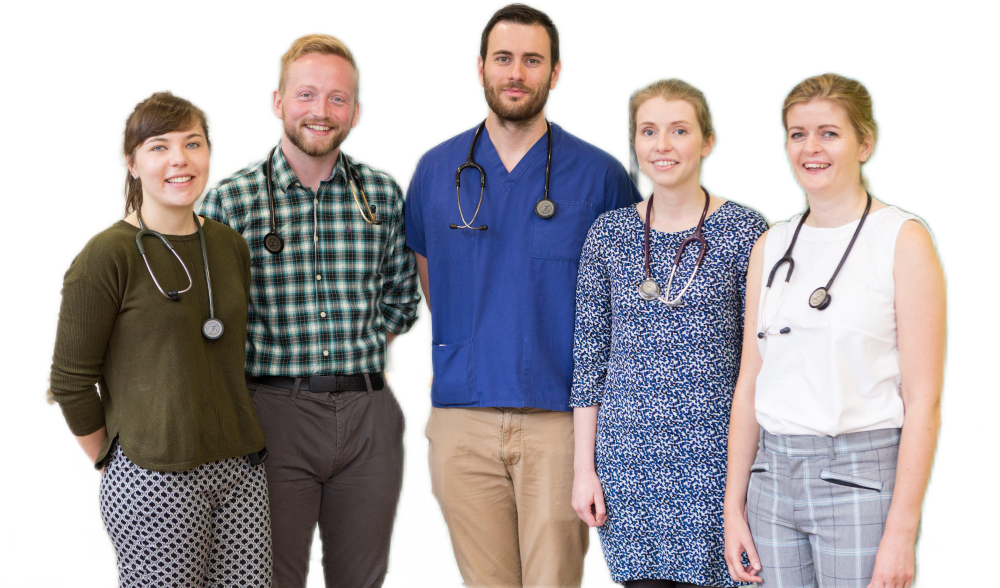