You are here: Home / Your Stories / Remembering Mark: Penny, Clare, and Sharon’s story 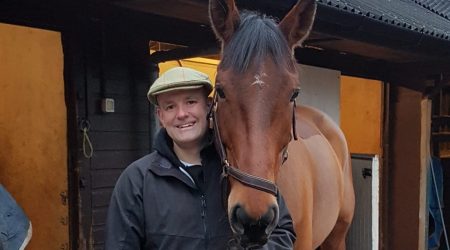 Penny, Clare, and Sharon share their memories of their son, brother, and husband, Mark.

Mark arrived at Southmead Hospital’s Intensive Care Unit (ICU) on 7 October 2020 having suffered a brain aneurysm. He was a 43-year-old teetotal, vegan triathlete, so to say that we didn’t expect this is an understatement.

Mark was literally the most amazing man you could ever meet. A fun-loving, caring, warm human being with a zest for life, and the most fabulous sense of fun. His interests were many and varied – a horse rider, a guitarist with a yearning to be a rock star, and a fitness enthusiast with a focus on becoming a Great Britain Age-Group triathlete. He wanted to be the absolute best at whatever he put his mind to. And he was!

Mark collapsed at work, and immediately the NHS was there for him. From providing immediate guidance on CPR over the phone to those at the scene, to the ambulance and air ambulance that arrived to care for him.

The collapse was due to a brain aneurysm and Mark was rushed to Southmead Hospital where a neurosurgeon was ready to operate immediately. The surgeon explained everything clearly and acted swiftly to give Mark the best possible chance of recovery. We seesawed from feeling optimistic to desperate about Mark’s situation.

From brain surgery to intensive care

We were convinced that Mark would pull through. The ICU team were unfailingly patient with us while we came to terms with the brutal truth of Mark’s prognosis. From the consultants who calmly, compassionately and repeatedly explained the treatment Mark was undergoing, to the catering staff who would pop their heads around the door of the family room to ask if we wanted a cup of tea, each member of staff made a difference.

Mark’s stay in the ICU was between the Covid-19 peaks, so we were very fortunate to be at his bedside for much of the time. Every minute counted, and each time we had to briefly leave the room, we were petrified we were saying our last goodbye to Mark. It was so exhausting, both physically and emotionally, and we’re sure it must be distressing for the staff to witness too.

Mark was treated as a person, not a patient

The ICU team really did go above and beyond what was required. They wanted to get to know Mark as a person, rather than a patient. We were encouraged to write about his interests and likes on the white board, so whoever was on shift could chat to Mark about familiar things. He was even played his favourite albums on Spotify which, given Mark’s eclectic taste in music, certainly made for good discussion!

We’re so grateful for the time that we spent in the ICU with Mark, where we slowly accepted that our reality was we were going to lose him, and came to terms with saying goodbye. The assurance that Dr Ian Thomas and his team would continue to look after Mark even after it became clear he wasn’t going to survive his injury meant so much.

To Dr Ian Thomas, Mama ‘the hug’ Kirsty, Pippa, Claire, Helen, Kayleigh, Lilly, Dom, Daisy, Olivia, Siân, Kristina, Tracy (thank you for all the cups of tea), Joanne, Mark, Katie, Stuart, Jess, Dominique and others whose names we may have missed in our distress – thank you, each and every one. Although possibly unaware, Mark died being nursed by people who came to feel like friends.

Everybody Mark met loved him. That really is the truth. He brought such fun to any occasion with his warmth and silliness, cheered people up if they were feeling low, and had a unique, easy way of making people feel very special, loved and valued.

We set up the JustGiving page in Mark’s memory as our way of saying thank you to the team that had gone thousands of extra miles for him, and us. More practically, it was a way to collect money that may have gone on sending flowers or attending the funeral, had the pandemic not ruled it out.

We set an initial target of £1,000, which at the time felt presumptuous, and we were humbled to have exceeded that within hours. To date, 263 people have donated almost £20,000 and the messages that came with the donations serve as a testament to how much he was loved.

Mark’s tribute page has become a poignant memoir for us of all the people who loved him, and we will treasure those messages forever.

Mark’s family will continue to raise money for the ICU in his memory. Penny, Mark’s mum, donated money at Christmas instead of sending cards and has left a gift to the hospital in her Will. Sharon, Mark’s wife, has chosen to fundraise again by running a half marathon in 2021 with a friend.

If you would like to give in memory of a loved one or leave a gift in your Will, please contact Hannah who will be there right alongside you to help you create a lasting legacy. 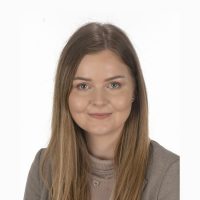 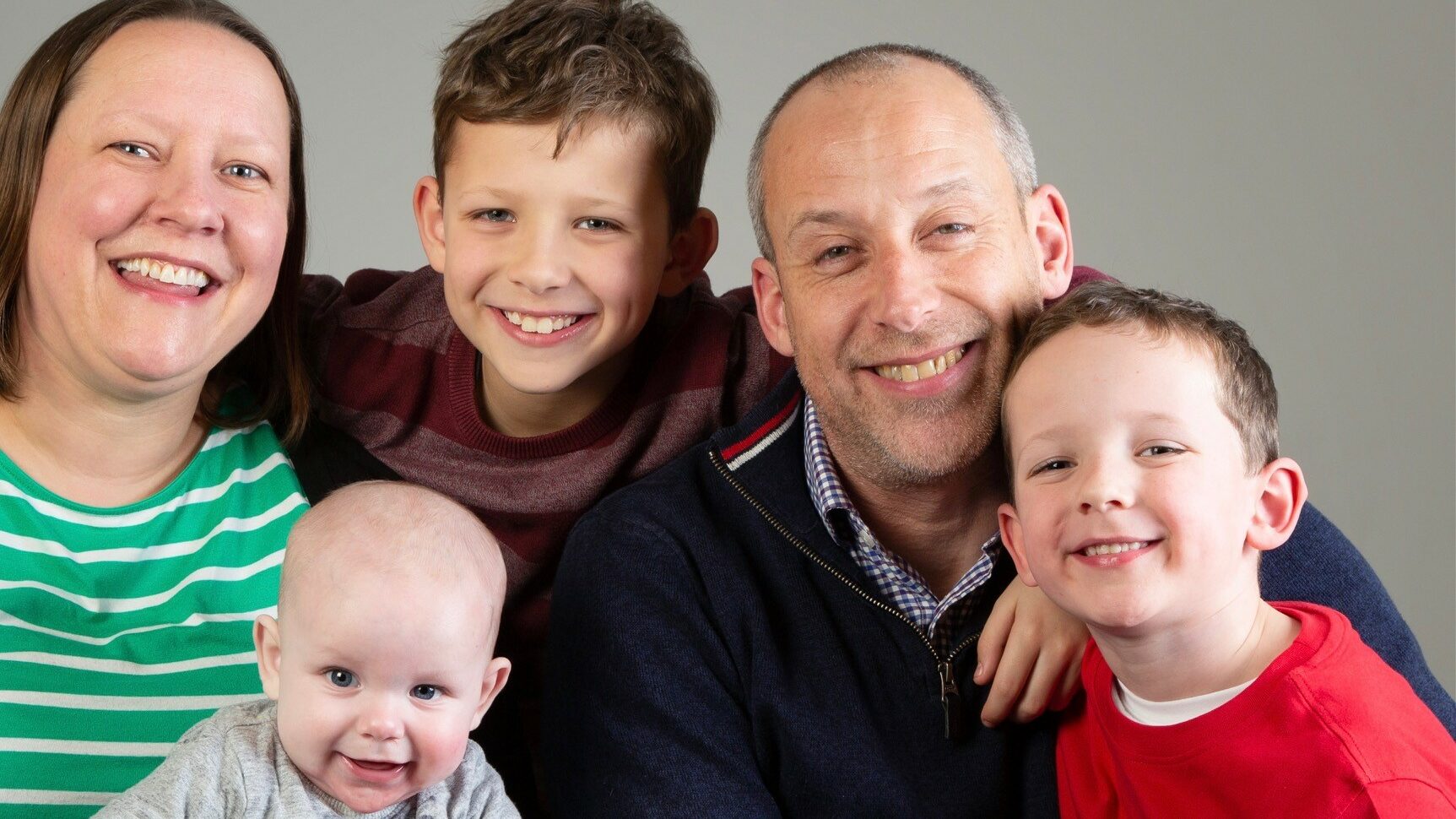 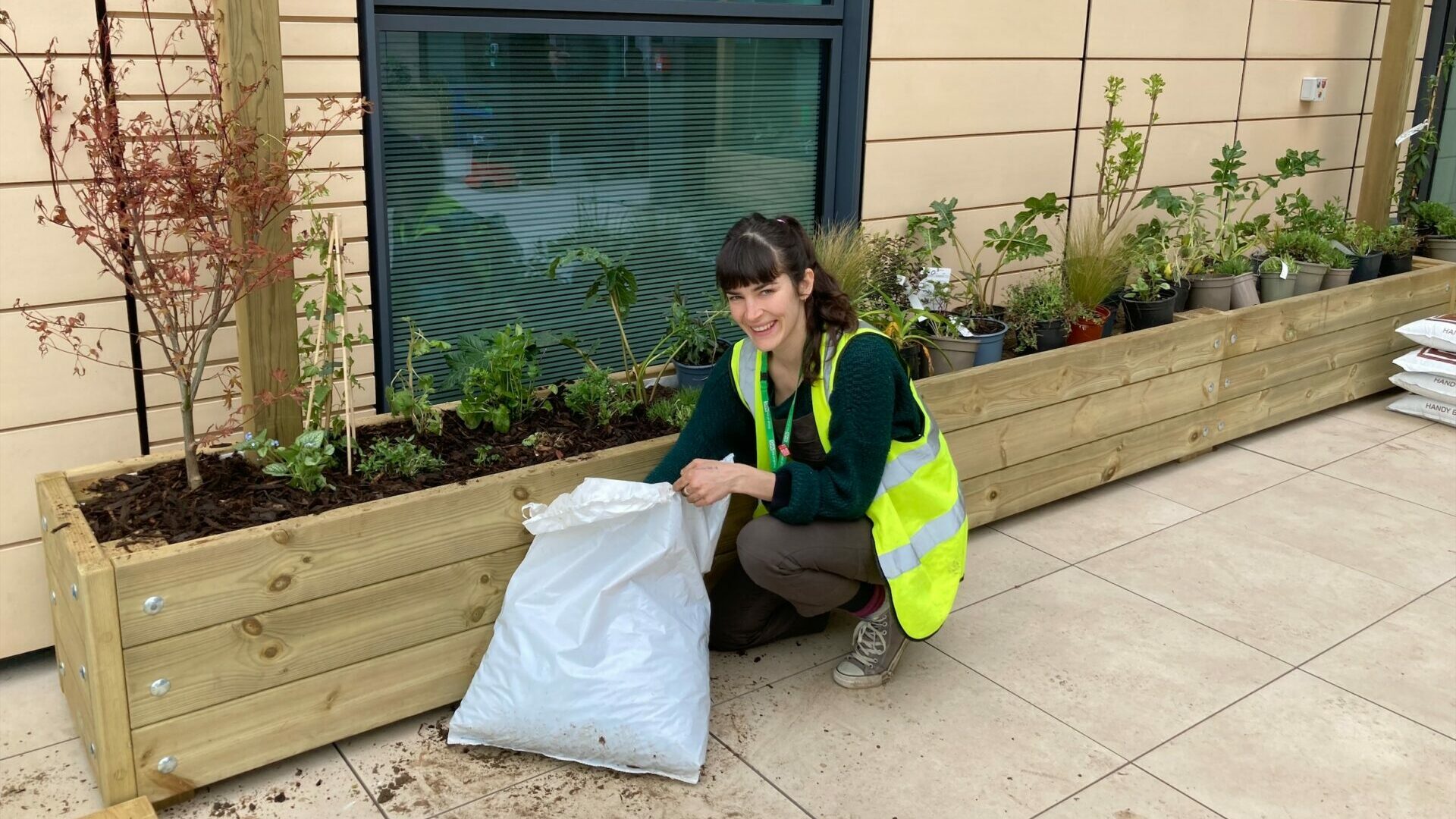 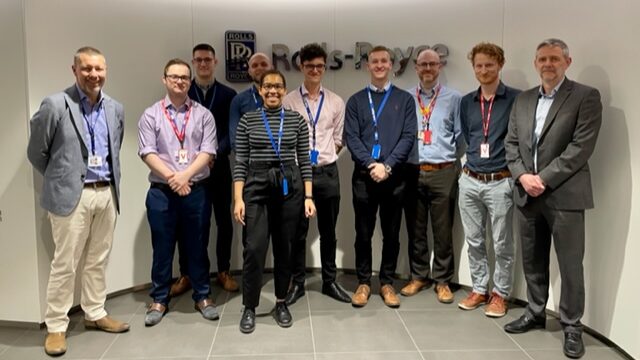 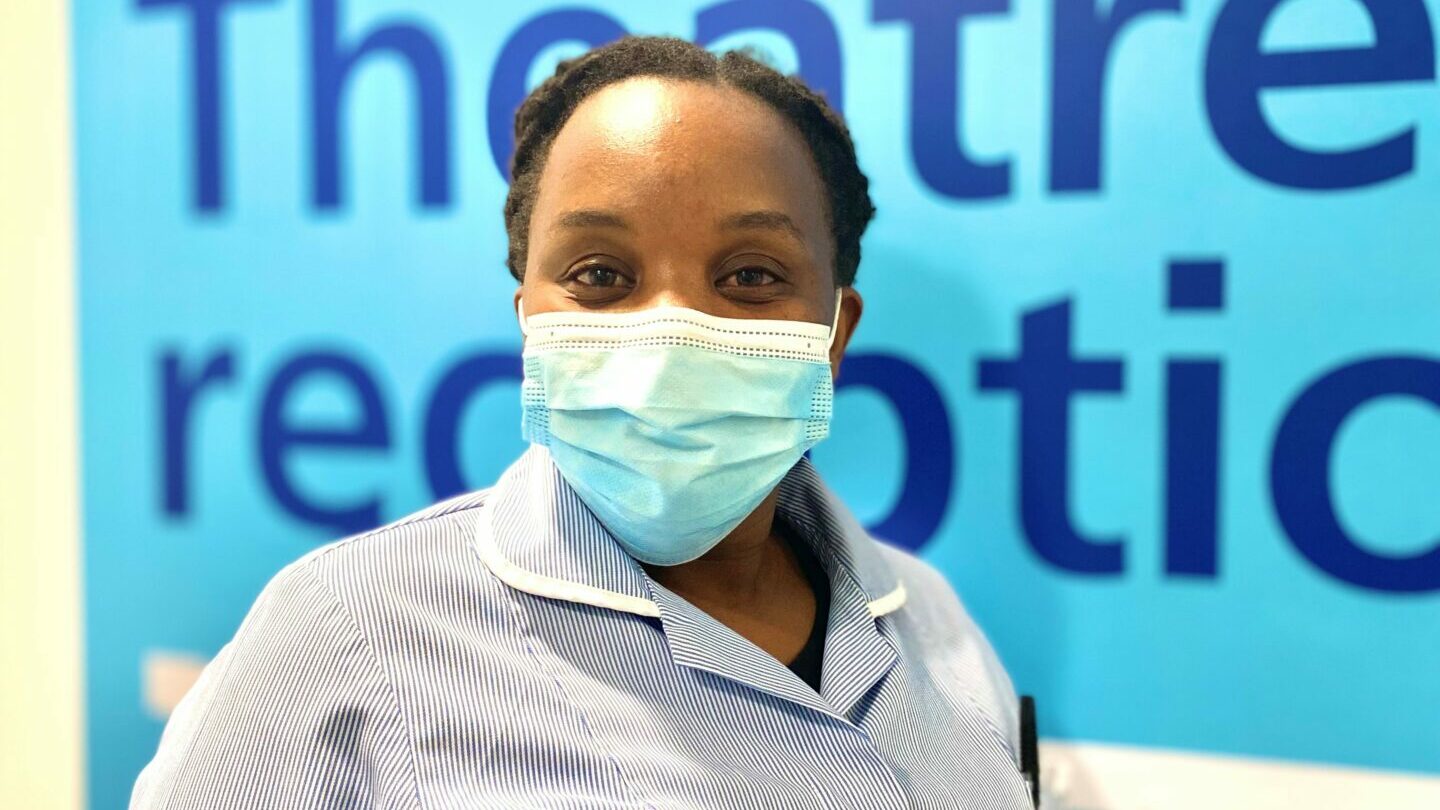 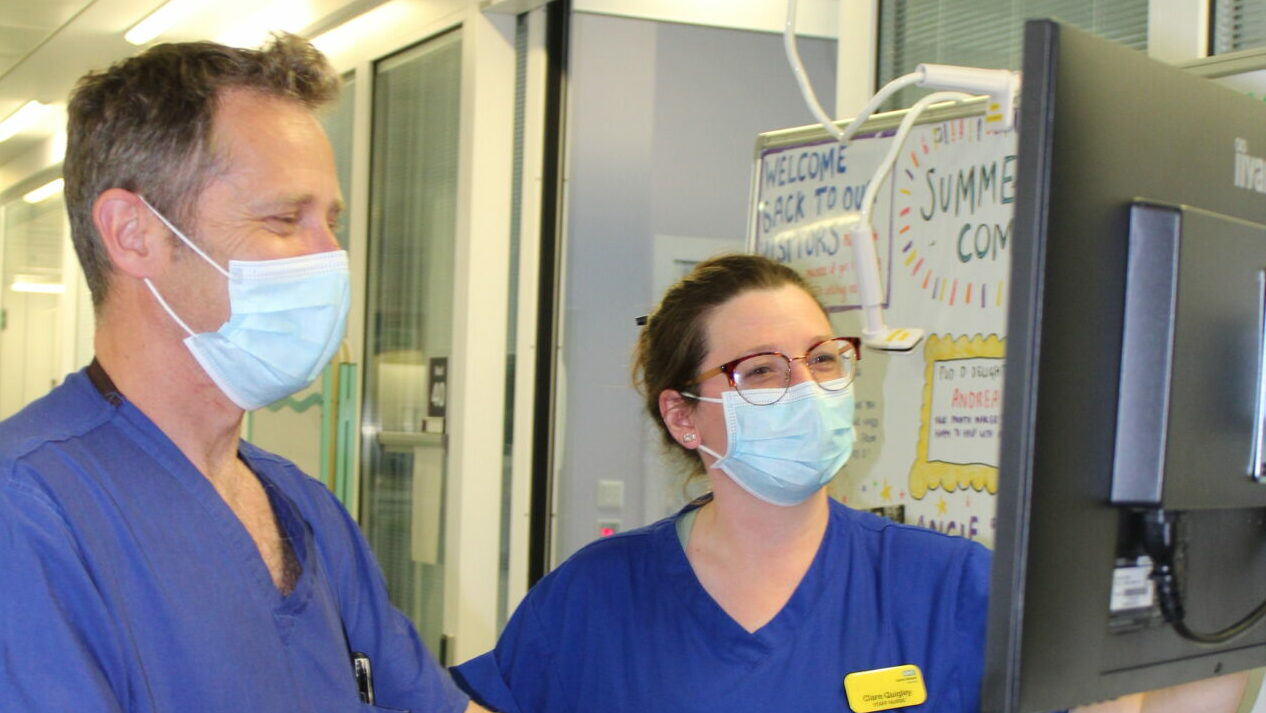